We’re kicking off today with some inspiration! Take a second and learn about the successful immigrant entrepreneurs that founded some of today’s most influential American technology companies.

In a report released by the Partnership for a New American Economy, more than 40 percent of Fortune 500 companies were founded by immigrants or their children. These immigrants not only brought their creative minds and innovations to America, they helped contribute to our economy and increased our nation’s global competitiveness. 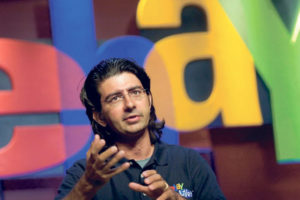 Fun fact: Omidyar and his wife are well-known philanthropists. Together, they founded Omidyar Network, an investment firm that provides grants to non-profits and invests in innovative organizations for economic and social advancement. They believe “every person has the power to make a difference” in the world. 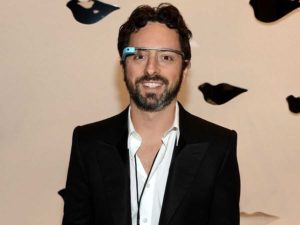 Fun fact: The Economist magazine called Brin an ”Enlightenment Man” because of his belief in the importance of knowledge, as it is always better than ignorance. 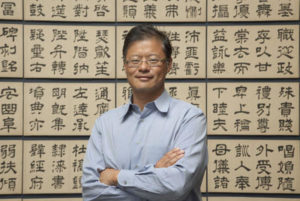 Fun fact: The only English word he knew when he first moved to the country was ”shoe”. Yang was listed as one of “The 25 Most Influential People on the Web” by Bloomberg Businessweek.